I had a really wonderful time with two amazing friends on the north and west side of the Big Island of Hawaii this weekend!

Built in 1907, the Upper Hamakua Ditch Trail services an irrigation ditch that provided 30 million gallons of water per day until the earthquake of October 15, 2006.  Considerable damage was sustained and repairs are being made to restore the flow.

The water is harvested by three irrigation systems. The engineering marvel built in 1907 are a maze of complex networks of tunnels, channels and flume-aquaducts. The ditch was originally intended for a gravity fed float-transportation system of sugar cane to the coast of Hawaii. As sugar is no longer the king-crop, the ditch system is now used to irrigate the communities and farms in Waimea, Pa’auilo, and Honoka’a. Before the devastating October 15, 2006 Kiholo Bay earthquake, 30 million gallons were streamed downhill into the nearby towns. 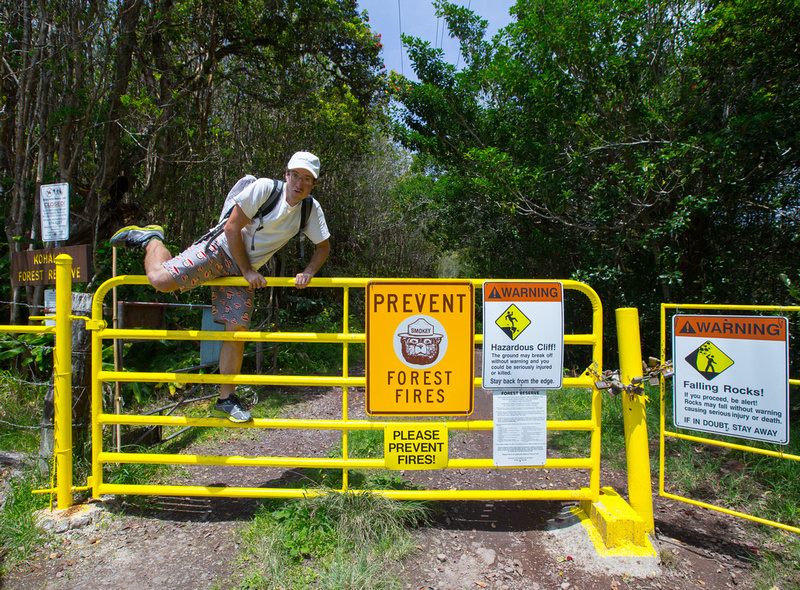